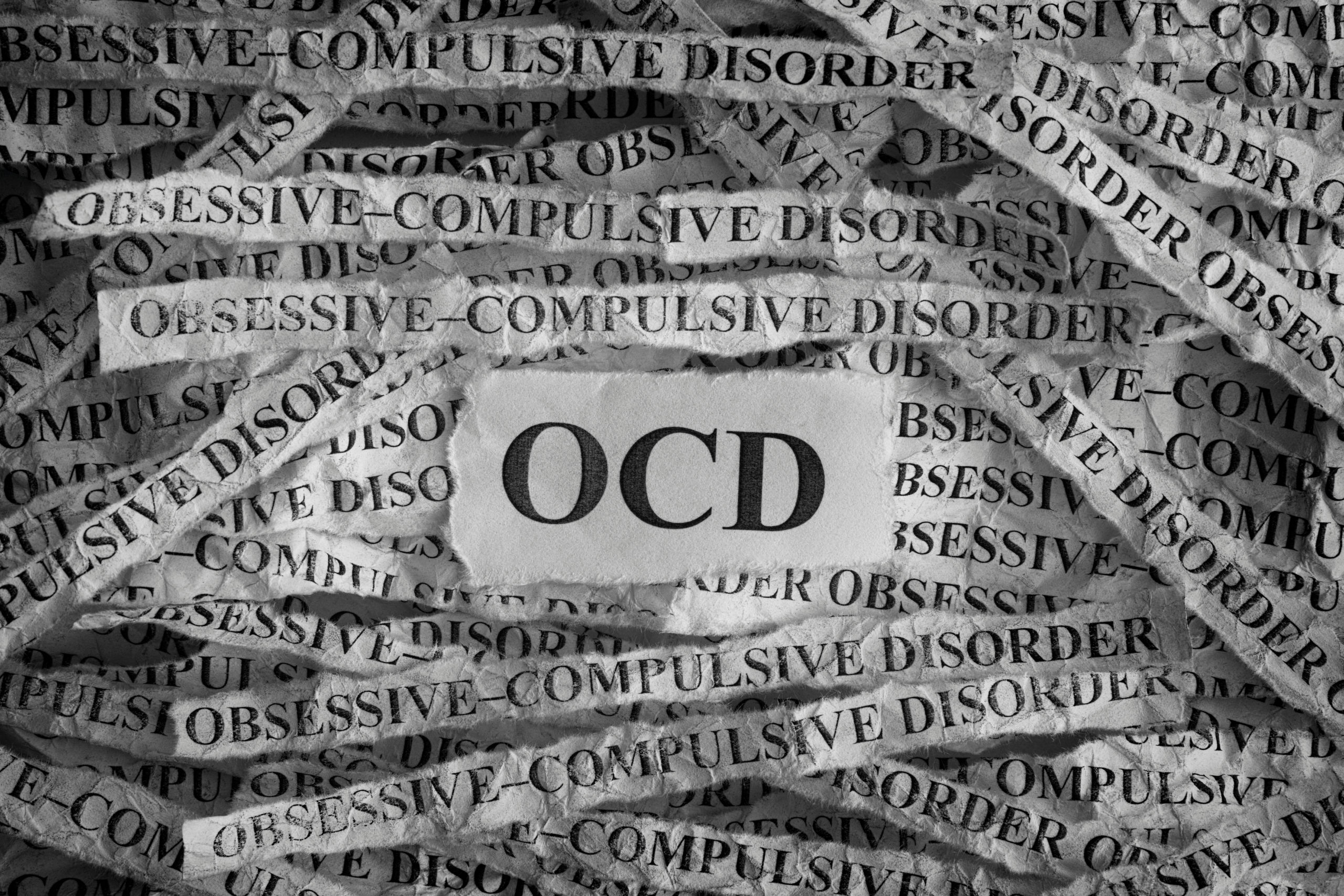 Like many who struggle with OCD, I am intimately familiar with its tricks and the seemingly infinite masks it wears as it seeks to disrupt and disturb. It took many years of confusion, self-judgment, and anxiety before I learned that what I had dealt with for so long had a name and that I was not, in fact, a terrible person. Since OCD is so often undiagnosed or misdiagnosed (the average time between symptom onset and receiving appropriate treatment is 17 years), I want to offer a brief primer for those of you who recently received a diagnosis, suspect you might have OCD or are just curious. Here are five things I wish I knew about OCD a long time ago:

Intrusive thoughts do not make you a terrible person. This is a tough one to grasp because OCD has a way of latching onto the things that we care most about or fear above all else. A core facet of intrusive thoughts in OCD is that they are “ego-dystonic,” or at odds with one’s sense of self or values.

In the whirlpool of repetitive, repulsive thoughts, it is easy to feel that you are the *only* person who has ever thought such terrible, appalling, or unspeakable things. It is crucial to know that, as humans, our subconscious mind is always churning out bizarre, odd, and sometimes disturbing thoughts. These thoughts can strike with such intensity that it feels like they must illuminate some profound truth about one’s self. As terribly significant as some intrusive thoughts may feel, they do not actually say anything about who you are; if anything, the very act of being disturbed or repelled by intrusive thoughts puts you on the opposite end of the spectrum from someone who seeks out or enjoys such thoughts.

In his powerful book The Imp of the Mind, Dr. Lee Baer discusses just how commonplace such thoughts are in the general public. I don’t mention the prevalence of intrusive thoughts to minimize their distressing nature, but to serve as a reminder that having OCD does not make you a terrible person any more than having an occasional thought of violence, blasphemy, or sexual transgression makes a “normal” person a monster.

With OCD, the odd, distasteful, or downright disturbing unwanted thoughts that the average person occasionally experiences are elevated to existential threats. In the face of such fear and pain, it’s no wonder that we try to fight or flee. The quest for relief from such torment can take endless forms, from visible, overt behaviors to private, covert thoughts or rituals.

As anyone who deals with OCD can tell you, these approaches can offer relief! The problem is, they don’t work for long and when their relief fades, you are left with an intrusive thought that is now immune to all prior compulsive behaviors or rituals. I think of compulsions like drugs: with repeated use, you develop increasing tolerance to their desired effects until seeking that relief becomes a problem. For example, washing your hands twice after taking the bus might quell worries of contracting an infectious disease, but soon it takes three times, then four, and eventually washing almost constantly in order to fight off the ever-growing fear of infectious disease. 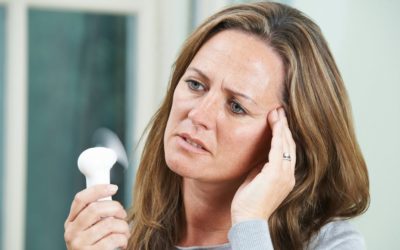 My personal experience with Menopause

Don’t know what you had until it is gone According to the National Institutes of Health, there are 1.3 million women... 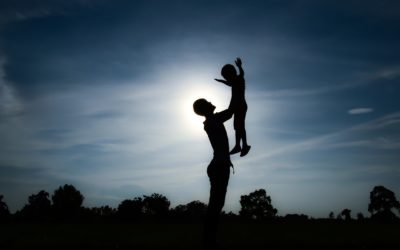 You’ve heard the term, but what is “adulting?” People in their 20’s and early 30’s—what some call the dreaded... 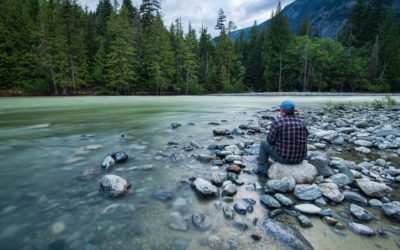 Change…and I’m not talking about the coins in your pocket. “Life is a series of natural and spontaneous changes. Don't...